Google AdWords Emoji Bidding: Is It Fact Or Fiction?

Google AdWords emoji bidding…a “bigfoot” sighting? Here in the PPC world, we’ve heard a lot of buzz around it.

Wait, could it be real?! – image source

More and more marketers have been talking about the (mythical) presence of emojis in Google AdWords. But the question still persists: is Google AdWords emoji bidding real, or is it simply a myth?

According to Google’s advertising standards, it’s just that: a myth.

That might seem like the end of the discussion, but it’s not. The true believers among us think that Google is testing emoji bidding. There’s evidence in from German and U.S. PPC pros (shhh…) showing that emojis have been recently and successfully used in AdWord titles.

Google has been back and forth on the emoji issue before. In early 2017, Google reversed an earlier decision and started allowing emojis in organic search results where the emojis are “relevant, useful and fun.”

That trend didn’t take long to catch on: Emojis are all over the place in organic search results today.

So, it’s not totally out of the question that Google will start allowing emojis in AdWords, too.

The good news is, it’s pretty easy to insert emojis in ad text, and there are a couple ways you can try it.

The easiest way: just copy and paste an emoji into your AdWords text. 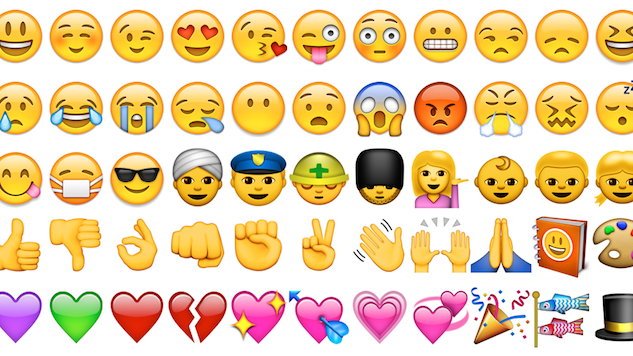 The options are endless when it comes to emojis. – image source

Or, you can use a font that has emoji characters. Note: If you go this route, best practices are to test for visibility on all platforms, devices, and browsers.

Also, using fonts for emojis can kick back your ad, because of ‘excessive punctuation.’ There’s no way around that except to keep trying and submitting different emojis to see what passes muster.

It’s also possible to try to add emojis by putting them inside of parameters, denoted by those squiggly parentheses {}. Why? Put simply, parameters can bypass Google filters.

There are a lot of sites that offer free emojis, or you can have one created just for your brand.

We like Getemoji: It offers just about all the emojis you need to get started, like smileys & people, culturally sensitive emojis (for every skin color), animals & nature, food & drink, activity & sports, travel & places, and more. Note, licenses are not held by this site.

For those that want a custom emoji, try EmojiOne or Swyft Media. Both specialize in creating emojis for any brand need, while avoiding copyright worries.

The hope of PPC professionals is, of course, that the smart use of emojis will increase CTR and quality score.

None of the above techniques are guaranteed to get your ad through Google’s approval process. It’s certainly possible that you won’t be able to run it at all, but let’s hope not. 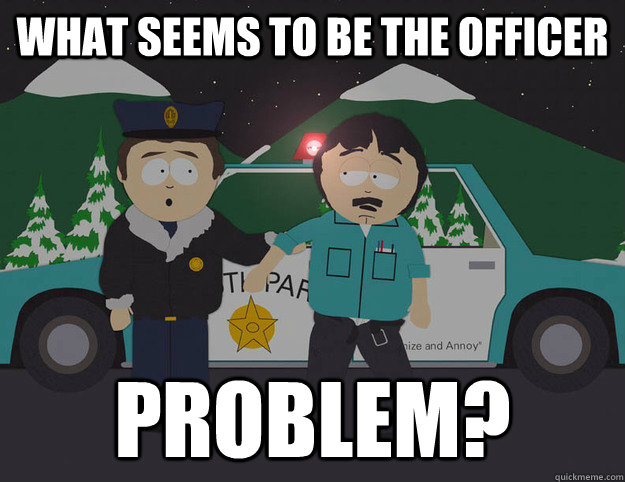 Did we do something wrong? – image source

The good news? We haven’t heard of any Google AdWords accounts getting suspended because of emoji usage, just ads being denied.

Don’t go crazy. Your number one job is to run a clean campaign and keep on the good side of Google—while honorably testing new ideas, of course.


Why We Think Google AdWords Emoji Bidding Has a Chance ??

There are several signs pointing to the viability of Google AdWords emoji bidding. Here are our top two:

Emoji advertising has been widely adopted over the past few years in other forms of digital advertising, not to mention in standard communications. Even Blue Chips like Chevy and GE have used them. On Twitter, Domino’s and Taco Bell have been leaders in emoji usage, offering up some clever marketing campaigns.

Emojis present an interesting new area where advertisers and marketers have been trying out innovative ways to attract audiences. In the PPC world, anything that we can do to entice users to click is awesome–and that’s definitely something Google likes to see happen.

Plus, while they’re certainly not hurting for revenue, we assume Google would like a new extension on an old product. 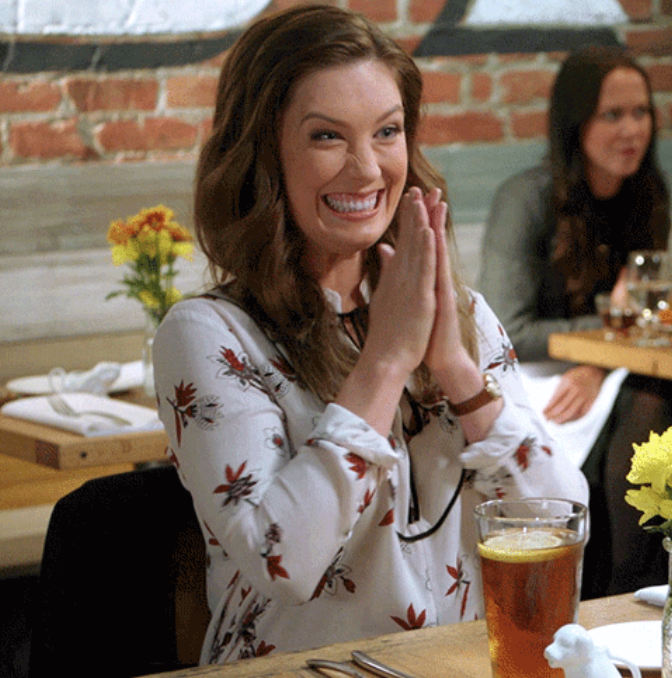 More revenue? Don’t mind if we do. – image source

2. Emojis Are Becoming Part of Our Language

In case you haven’t realized it yet, emoji usage is not a flash-in-the-pan trend. It’s becoming a pretty standard part of our language, especially among younger age groups.

Here’s proof: Apple filed for a patent on a smart keyboard that lets you type in emojis (it’s already a keyboard option on iOS.) On Instagram, almost half of the comments and captions are emojis.

One obvious downside is that overuse of emojis could tank results and clutter pages. Hence why Google (temporarily) shut down emoji usage in organic search results in 2015. However, they have quality score in place to discourage use of ill-performing ads.

The bottom line? Google can’t ignore the rise of emojis. Ring-fencing AdWords tests are really the only way to start the process.

Google AdWords emoji bidding ushers in a whole new era of testing for PPC practitioners. There are a few things to consider:

Emojis won’t render the same on all devices or platforms. For help with this, go to CanIEmoji.com, a resource dedicated to reporting which emojis are supported where (iOS, Android, OS X, and Windows).

We’d caution against using anything offensive, such as the beloved poop emoji. We just can’t see Google approving that (and we can’t see your clients approving it, either). 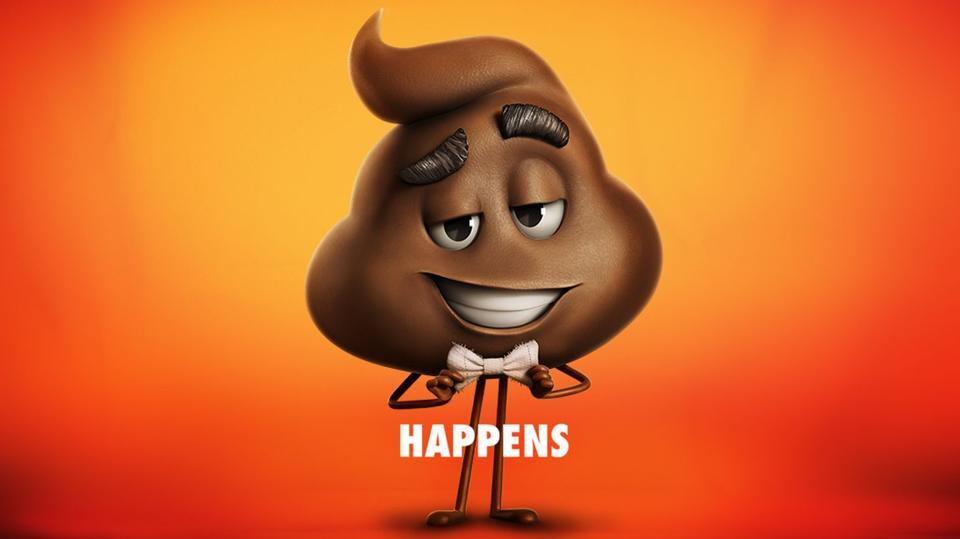 There’s nothing professional about the poop emoji. – image source

Limit the number of emojis in your ads for readability. Also, using more than one or two will probably be declined by Google.

In the AdWords platform, reporting on ad performance should be the same. Once you start downloading those reports, the data transfer could get tricky and will likely need a work-around.

This isn’t a game-stopper, but it’s something to keep in mind if you move forward.

If You’re An Emoji Believer

If you accept the sightings of Google Adwords emoji bidding as signs of real progress and are willing to start testing, the next step is to determine which emojis are best for your audience and brand. 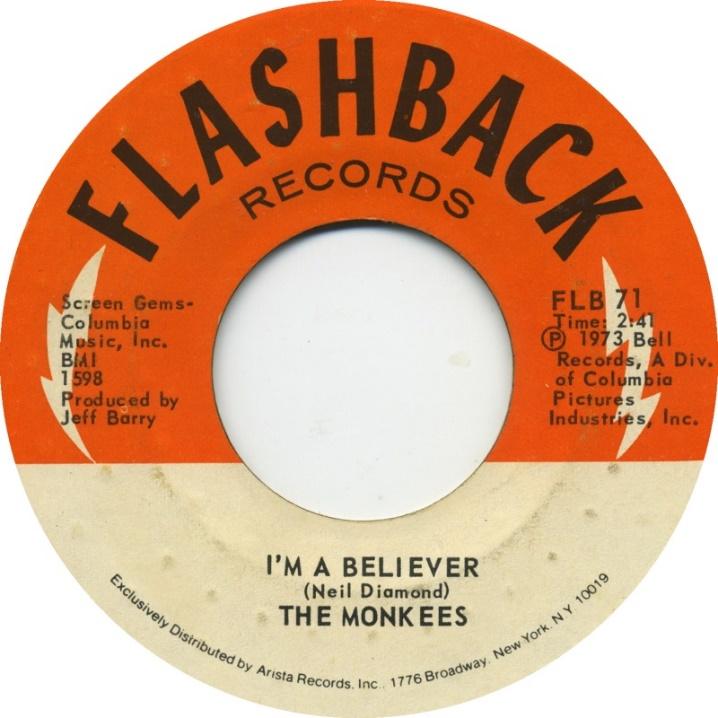 Are you a believer yet? – image source

Using emojis in AdWords adds another layer of complexity. The main areas to consider are:

As with everything in marketing–PPC included–the basic idea is to attract your audience with information that will make them take an action. Unlike with just plain text, emojis require thinking about your audience at a deeper level.

Are they heavy users of social media? Texting?

The younger the audience, the more likely they are to have a wide emoji vocabulary.

Then again, the simplest of emojis—like a smiley face or a pointing finger—is pretty universally understood by everyone.

We’ve heard from a lot of SEM experts who think that emojis in AdWords are cheesy. Granted, they may not work for every brand, company, or client.

The best bet is to check with your client for their thoughts on emoji usage in AdWords if you wish to perform a test on their behalf. Their brand guidelines might include emoji usage—but likely not since it’s such a new area.

Get Your Emoji On and Do Your Research ?

If you’re not sure what emojis your audience is familiar with, check out the social media influencers they’re likely to follow. Influencer blogs, or social media accounts, are great places to start.

There are a lot of free resources, like BuzzSumo, to help you identify who these people are.

Note which emojis these influencers are using. Identify the ones that seem to be used again and again, and try those first in your own campaign.

Cool tip: You can segment audiences by the emoji they use, or use most, or the amount of usage. Did you know that there are portions of the population that are called the ‘emoji elite’? These are people who use more than 15 emojis in their communications.

Obviously, a 15-emoji ad in Google AdWords won’t fly. But you can target these audiences by using more advanced emojis.

There are also social intelligence tools that can segment audiences by emoji usage. If you or your client uses such a tool, check to see if this feature is included. Your CTR could really spike with this type of insight.

As always – test, test, and test some more.

Because mobile is a texting platform riddled with emojis, mobile ads just might perform better with emojis in their ‘native’ environment. A really interesting test would be to A/B test emoji-laced AdWords by device and platform.

Just make sure that your emojis can render the same on every platform and device (see Mobile vs. Desktop, Part 1).

And If You’re Not a Believer: Read This (You Will Be)

There are multiple real reasons why emojis are good communication tools. AdWeek suggests that emojis communicate context, tone, and fun–in just one character.

More importantly, our reactions to emojis are biological. Images, more than words, trigger emotional responses. And those responses are triggered more rapidly, as our brains process images 60,000 times faster than text. 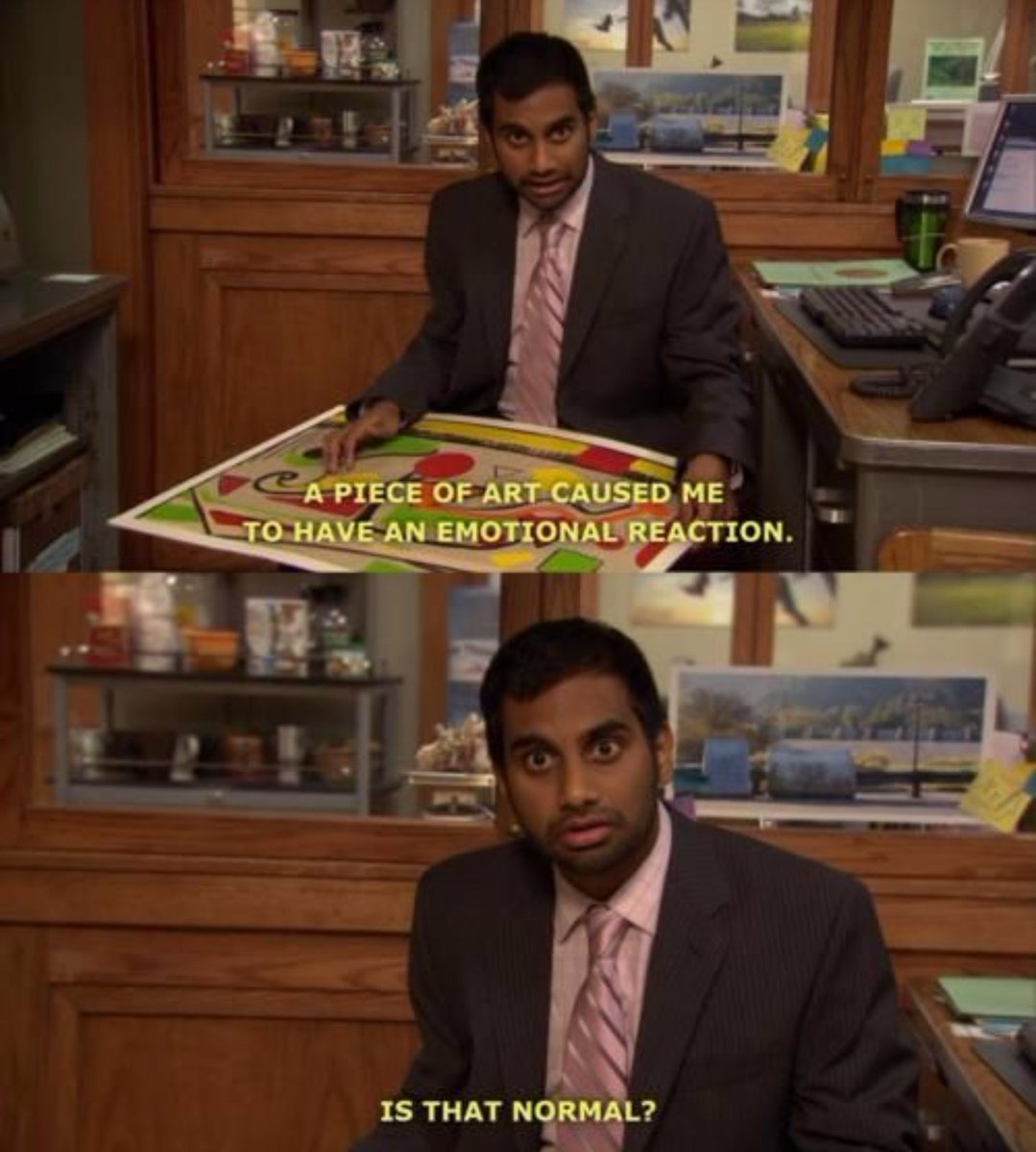 Taken together, these factors can help consumers make that split-second decision to click on our ads instead of the competition. After all, most consumer buying is emotional, not logical.

Before you even start thinking about adding emojis to your Google AdWords campaigns, you have to speak emoji.

As you’d expect, there are a ton of sites out there that specialize in emoji creation, history, trends, etc. There’s even a cool one that shows you in real time the actual count of different emojis being used on Twitter (check that out here).

For those of you that want a more studied view, try these sites for useful information, tips, and updates:

Emojipedia – The encyclopedia for everything emoji and the official naming resource for the Unicode Standard, The Unicode Consortium’s character coding system. Browseable by platform.

Emoji Cheat Sheet – A one-page resource for emojis and their short codes.

Emoji Finder – A super easy “finder tool” that groups emojis by their platform.

Emoji Wikipedia – If you want to get your emoji geek on, this is a good place to start. It also has a good list of resources for future reference.

Go Ahead, Give It a Try

Are you emoji’d out yet? I hope not. Even though the jury’s still out on Google AdWords emoji bidding, emoji usage in AdWords has a lot of promise–and we think it will be here to stay if fully rolled out.